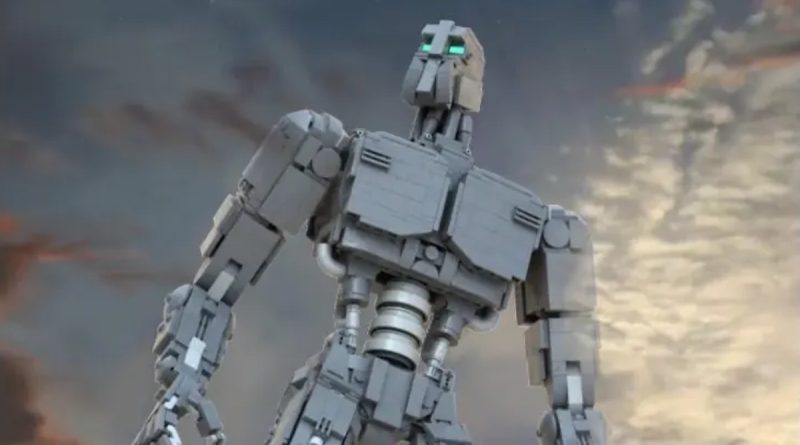 A LEGO Ideas project paying tribute to BIONICLE has racked up 10,000 votes just in time for August 10, also known as 810NICLE Day.

In some seriously spooky synergy, Axelford’s Mata Nui Rises [BIONICLE Tribute Set] has reached the review stage on the same day the LEGO community celebrates the cult constraction theme. (Because 8/10 – or August 10 – becomes 810NICLE, or BIONICLE. We’ve heard looser reasons to party.) Rather than using classic BIONICLE constraction elements, however, their build is rooted entirely in traditional System bricks.

Recreating the theme’s Great Spirit Robot (also known as the Mata Nui Robot), which forms a key focal point in BIONICLE lore, Axelford’s 2,077-piece concept incorporates a staggering 53 points of articulation. It’s seemingly only been built virtually, though, so whether that poseability would hold up under the forces of gravity remains to be seen.

That’s surely something that will come into consideration when the LEGO Ideas review board judges whether to give the project the green light, but as it stands, it’s facing some stiff competition: Mata Nui Rises joins a whopping 40 other projects in the second 2022 review, which is barrelling towards breaking the record for the most submissions in a single review.

Here’s the full list of projects in contention so far:

Support the work that Brick Fanatics does by purchasing your LEGO using our affiliate links.