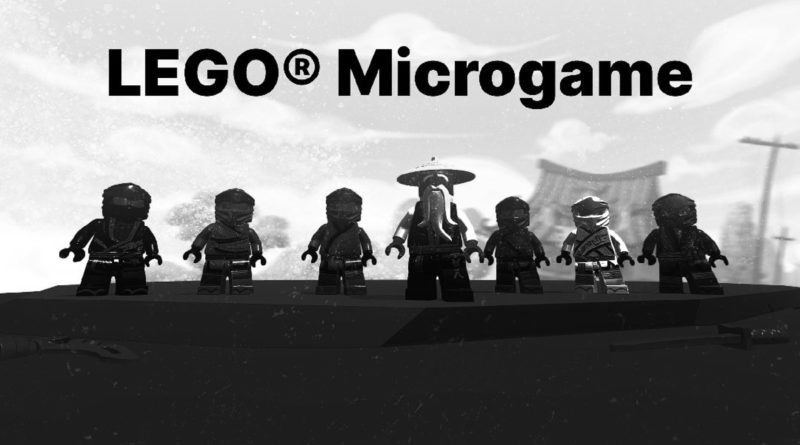 The LEGO Ideas NINJAGO Microgame contest has moved on to the crowd vote phase, revealing which 15 entries are vying for your favour.

Following the reveal that another live stream would be held to showcase the entries moving forward in the latest LEGO Ideas Microgame contest, the crowd vote phase has now begun. You can now browse through the chosen entries and see which ones will earn your vote.

The video of the live stream can be found below, containing a lengthy playthrough of each entry to show you the gameplay and models of each.

As a reminder, there are three categories in the contest with NINJAGO, Original and Behaviour Bricks. Five submissions are in the crowd vote for each with them all using just one button to play.

The requirement of needing only one button to be able to play is to allow them to be uploaded and stored on a series of arcade machines to be installed in LEGO stores around the world.

You’ve got until November 25 to cast your three votes across the categories, meaning you can get the job done before Black Friday begins on November 26.

Gameplay on offer ranges from sneaking up on training dummies to piloting a spaceship through an intergalactic cave.