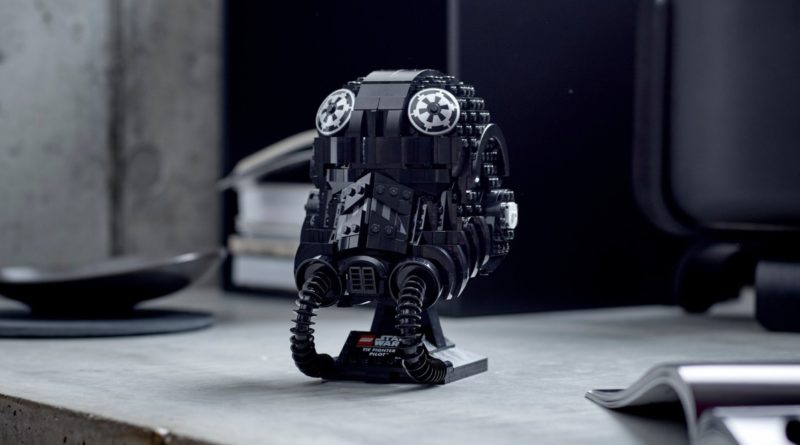 If you’re looking to plan out your LEGO Star Wars purchases for the next few months, we’ve got you covered with a complete list of retirement dates for every current set.

These dates are always liable to change, and often at the very last minute, but for now, these are the current planned exit dates for the entire LEGO Star Wars portfolio as it stands in August 2021. Many of these sets are departing from LEGO.com and LEGO Stores by the end of the year, while the rest will survive until at least – and mostly at the latest – 2022.

There are a few surprises among the list for this year, including 75275 A-wing Starfighter, which is leaving shelves after roughly 18 months. That’s a normal lifespan for regular releases, but this is an Ultimate Collector Series set we’re talking about. Case in point, several of its predecessors – including 75192 Millennium Falcon and 75252 Imperial Star Destroyer – are still alive and kicking.

If you want to complete your UCS rebel fleet without resorting to aftermarket prices, bump 75275 A-wing Starfighter up your list while you can. Similarly, if you’ve been dragging your feet on the earliest Helmet Collection sets, you’ll probably want to make a beeline for 75274 TIE Fighter Pilot Helmet and 75276 Stormtrooper Helmet before they disappear for good.

Here’s the full list of current retirement dates for every LEGO Star Wars set available at LEGO.com, according to Brick Fanatics’ sources. Bear in mind that December 31 isn’t a hard cut-off date, and many of the sets retiring this year will be phased out over the next few months, while some may even see discounts across this year’s Black Friday and VIP Weekend shopping events.